This was posted 10 months 25 days ago, and might be an out-dated deal.

At the time of posting this the Sony Store are advertising available stock of the PlayStation 5 Digital Edition and DualSense Controller Bundle. $709 and you get an extra controller. Id prefer just paying the RRP of $599.. but i guess they want to move stock of the controllers..

Was tempted.. But being locked into paying top dollar for games on the play station store turned me off. Still, great to see some PS5's in stock.

Also, I know this isnt a really a "Deal" but to someone dying to get their hands on a console, it kinda is. 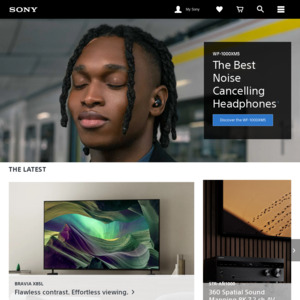