This was posted 9 months 21 days ago, and might be an out-dated deal. 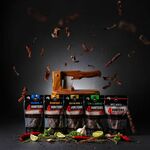 browsing my facebook and this ad came up to me,bought a kilo in other post from other company for $45 but the jerky has never arrive,so this might be an option for some. 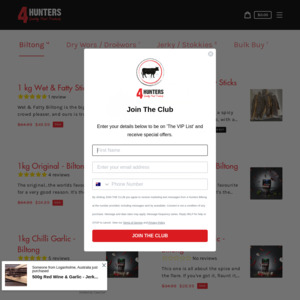