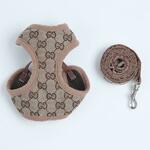 The G Logo Leash & Harness Set is classic designer street wear for your dog. We offer this harness in 5 sizes that will fit all small and medium sized dogs. Please refer to the sizing chart for the appropriate size for your pet. Get 50% off with free AU shipping 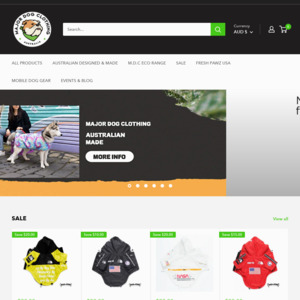 Most voted active or upcoming Pets deals from the last 30 days.

New deals from Pets category that have just been posted by our users.