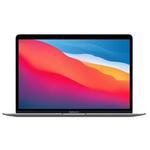 Also available at The Good Guys