I went on search of the KFC Secret 11 spices and herbs at the cheapest price and landed at Velspice which seems to import Indian, Turkish and Australian Spices for ridiculously cheap. They are even cheaper than other importers online.

It's also brick and mortar Indian and Sri-Lankan Shop in Melbourne with 4.1 on Google.

Majority are imported from Turkey/India and spice nations, but Yogi brand seems to be Australian Made which is slightly more expensive than the options I have listed except for Coriander seeds which can't be imported I think.

I have listed the cheapest brands of each type of common spice below:

So their free delivery for $50 is only within 20km. You need to order about $150 for free delivery within 50km. Still not bad if you live near Carrum Downs, but for those not in the south, not so great. 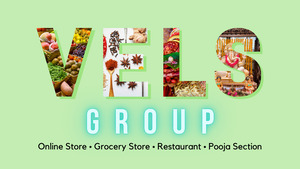