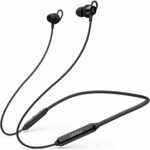 One more Edifier deal again. I bought Flexible style for $13.99 2 weeks ago and arrived today. found that the price dropped to $8.8 :-(. but there's no way to return my one as Amazon will charge me $7 for the return.

I did a short test at noon time. The build quality and sound quality is just OK for the price. good for walking. but it's not perfect for running as the stethoscope effect. which is a common issue for in-ear headphones. Mic quality looks better than my $20 Xiaomi bluetooth earphone.  All and all. for $8.8. I just made an order again for the second pair :-)

To get the price. please check "Apply 80% coupon" under the price. discounted price will be shown on you check out. 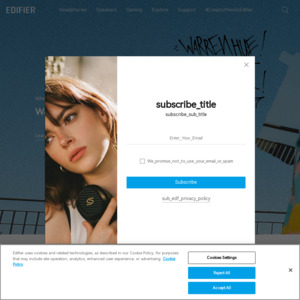