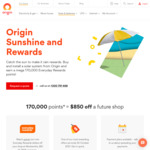 Remember, nothing is for free so ensure you get other quotes from independent suppliers to see if the $850 has just been built into the solar quote from Origin. Might be nice to have if you are already planning on going with Origin.

Referrer and referee get $10 of Spike Points 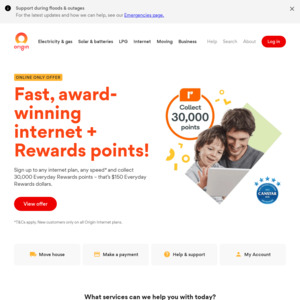