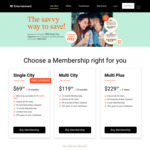 Was about to grab a membership as mine had lapsed and checked to see if the gift card promo was still going but it's expired.

Noticed they now have the Single City Membership with a free upgrade to Multi City which is normally $119.95.

With the lockdowns it might not be appealing for most people but they should hopefully ease up soon. 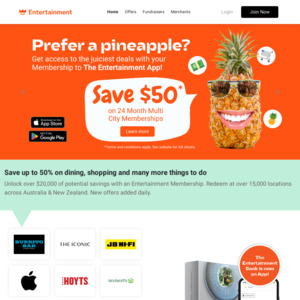