This was posted 6 months 16 days ago, and might be an out-dated deal. 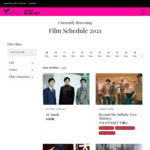 JFF 2021 in Sydney features a FREE Special Series of films by one of Japan’s most influential avant-garde film directors Shūji Terayama, screened in cinema as a part of the overall Festival program. The event in Sydney includes the films:

FREE TICKETS can be booked HERE

The JFF 2021 full program can be found at: www.japanesefilmfestival.net. 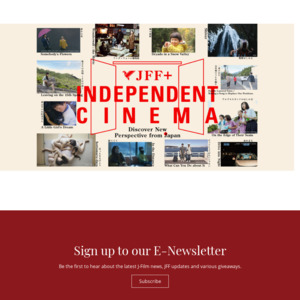