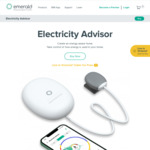 With power prices expected to soar I was looking for a way to monitor my household energy usage. Saw this ad on Facebook to get this energy monitor for half price with free delivery.

For households with solar: Please note it does not measure how much you feed back into the grid. More info on that here: https://emerald-ems.com.au/support-faq/topic/?id=44557559847...

PS: If you are in Victoria you can claim one of those for free I believe. See also long running post 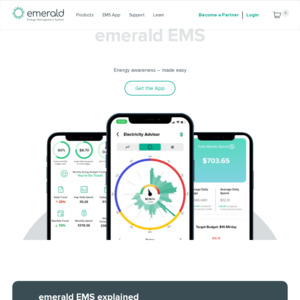 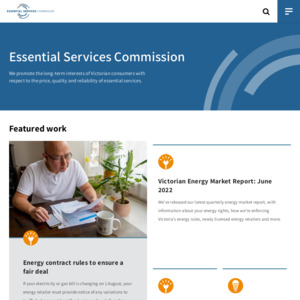