This was posted 13 years 5 months 17 days ago, and might be an out-dated deal.

FREE Round CBD Bus for Sydney (Every 10 Min Everyday)

In the news today, Free Sydney CBD buses start today and are here to stay. 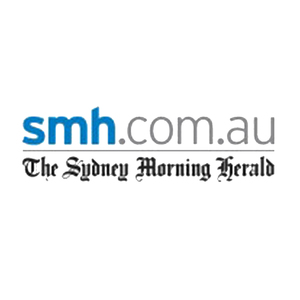