This was posted 7 years 9 months 8 days ago, and might be an out-dated deal.

Sup Ozbargain,
You can stop slapping your face..this is not a dream… YOU ARE NOT IN HEAVEN.

YEP!!! FREE Micro USB to USB Cable or Lightning to USB Cable from Kogan… 1 per household and no purchase required…

Please do not broden this deal so they may honour it and actually supply it :) 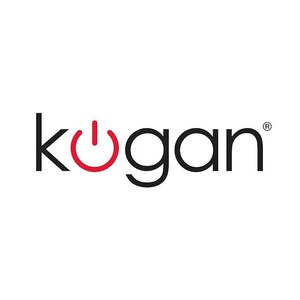