This was posted 4 years 9 months 3 days ago, and might be an out-dated deal. 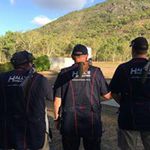 Hall's have locations in Townsville and Rockhampton. 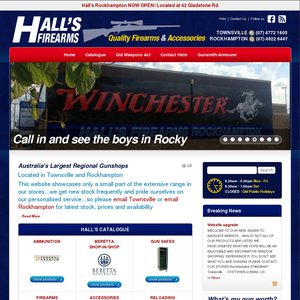