This was posted 6 years 5 months 19 days ago, and might be an out-dated deal.

Stumbled across this incredibly cheap pricing in an eBay store - well below the $1129 RRP. Nowhere else seems to be offering this pricing as of yet (but to be fair it was only released 2 weeks ago).

But if you're in the market for a flagship with Continuum and can't wait for the Surface Phone, this is it. 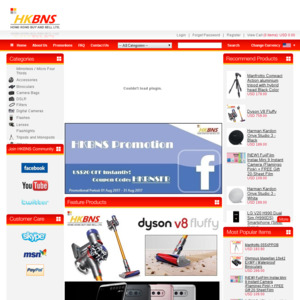