This was posted 4 years 7 months 6 days ago, and might be an out-dated deal. 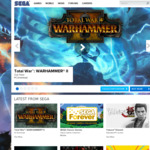 Hey hey, come on over and have some fun with Crrrrrazy Taxi! Barrel through traffic packed streets, hurdle off parking garages, and Crazy Combo your way to Crazy Money in a wild frantic race to scare up the most fares. In Crazy Taxi, time is money, and only the Craziest Cabbies come out victorious.

If you can't find the survey: https://surveymonkey.com/r/GD9ZBMY

If you don't want to do the survey: 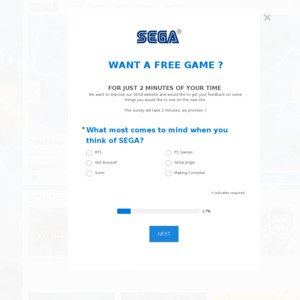