This was posted 2 years 8 months 30 days ago, and might be an out-dated deal. 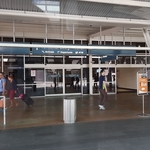 Photo is of the Tbus stop at International (not particularly well sign posted). You'll see the new complimentary sign sits above the now covered up defunct ticket vending machine. 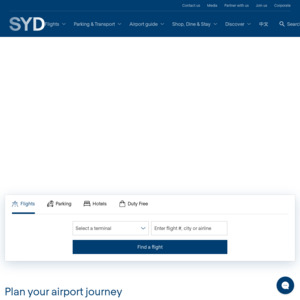