This was posted 1 year 9 months 4 days ago, and might be an out-dated deal. 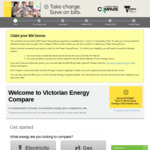 The Victorian Government has announced today that from July 1 to December 31 this year June 30 2019, if you use the Victorian Energy Compare website to see if there are better energy deals available for you, the Government will give you $50, even if you don’t end up switching to a new provider. It’s essentially a $50 payment to every household in Victoria (with a limit of 1 payment per household) by filling out a form which takes a few minutes. (Which is why I have not marked it as a freebie). 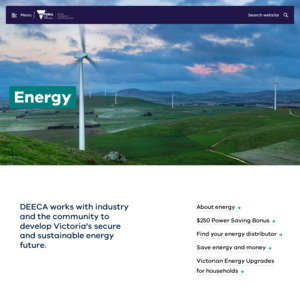