This was posted 1 year 3 months 25 days ago, and might be an out-dated deal.

Minimum of 2 guests, up to a Maximum of 4. This deal is not applicable if only booking for 1 person. 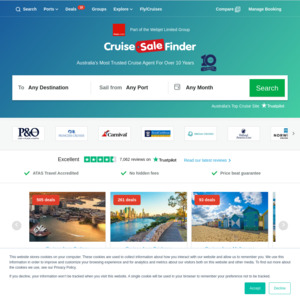