This was posted 2 years 10 months 5 days ago, and might be an out-dated deal. 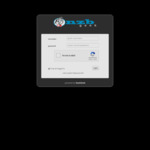 NZBGeek birthday VIG $20 sale is back on. 24 hours only starting from 12:00am on the 20th December GMT for a 24 hour period. Otherwise you will have to wait till 2019 Black Friday for the deal again.
Ended up paying via my credit card as the purchase is handled via another payment system and not stored on NZB directly. Otherwise can pay with US $20 Amazon giftcard or bitcoin. 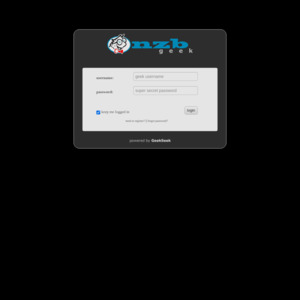