This was posted 2 years 6 months 4 days ago, and might be an out-dated deal.

Valid 23 January - 28 February.
Receive $10 OFF any main meal, excludes entrees, kids meals, seniors meals and desserts. Valid in bistros only, lunch and dinner, 7 days a week. Voucher must be presented at the time of purchase. Discount will be applied to the main meal of lesser value. One voucher per transaction, maximum $10 Discount per transaction. Not valid with any other offer. 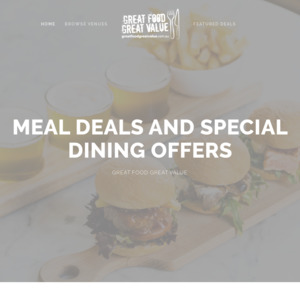