An enthralling 1000-page read! Perfect for those nights where you just can't get to sleep.

A maximum of 5 copies can be ordered per party.

Mod: As per description above, this was originally posted as a deal/joke post. Moved to forums so discussion on this subject can continue.

PDF Copy available via this link 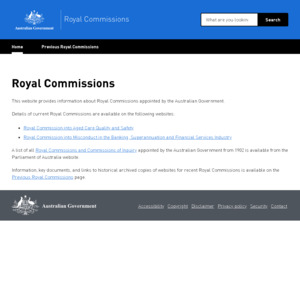