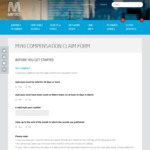 Metro trains missed their punctuality targets for March 2019 so anyone with a Myki pass of >= 28 days and used it for at least 10 days in March 2019 can apply for compensation by filling in their online form. 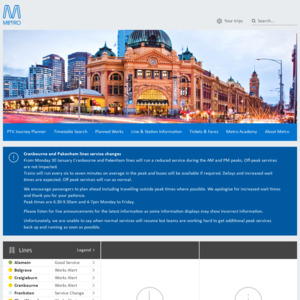