This was posted 3 years 18 days ago, and might be an out-dated deal.

The new one month old flagship from OnePlus, a very good price that cant be found anywhere else. Already bought one for myself.

Edit: Price has been increased… :( 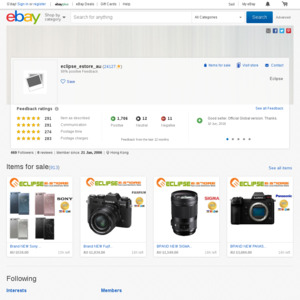