Free Windows 10 Education for Students (Even after You Graduate) @ OnTheHub 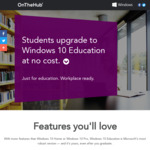 Previous deal is well over 12 months old, and I think we are overdue for a reminder. Furthermore, a few things have changed since 2017, so this may not even be classified as a dupe in the first place.

Firstly, this license lasts in perpetuity,

With more features than ever, like Windows Ink, Paint 3D, and mixed reality, Windows 10 Education is Microsoft’s most robust version yet — and it’s yours, even after you graduate.

Hope this helps people, as many people seem to be building PCs right now! This is exactly how I found about this, having trouble transferring my digital license, and then discovering I could just obtain a free license code for being a student. I'd be curious to know if any students have eligibility issues now, so let me know in the comments. I know previously, my university offered free Office, but not Windows unless you were in specific faculties like computer science, or engineering. 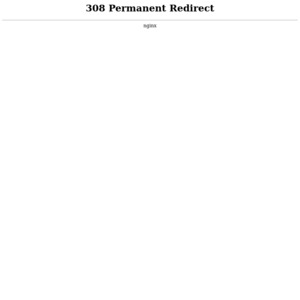