This was posted 8 months 20 days ago, and might be an out-dated deal.

$20USD in Stellar Lumens on Keybase.io for Being a Member 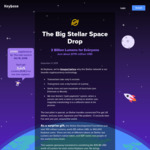 Every month until the money runs out keybase.io will be giving all of its users $20USD in the crypto-currency Stellar.

Please use the Private Messaging system to PM me if you require an invite. (I believe I have 1000 invites). 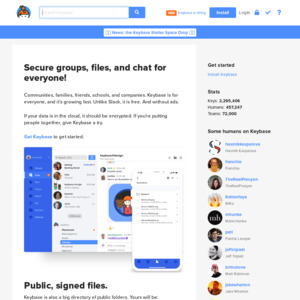