Might soon be time to stuff mattresses and get paid to borrow money. 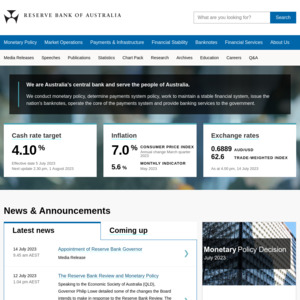