This was posted 2 years 21 days ago, and might be an out-dated deal.

Coles deal has expired and if you have missed here it comes again. 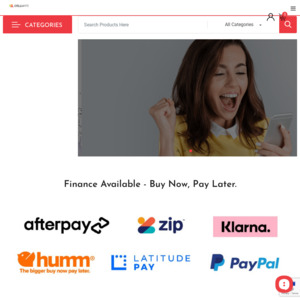 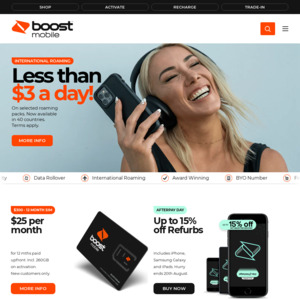