This was posted 2 years 7 months 11 days ago, and might be an out-dated deal.

Let's see how far we can go to grab a bargain!

‘Well I was just told that you receive an extra 50 fly buys points for doing so! The checkout person said to make sure you always ask the cashier to put it on and it’s under heavy items. I know it’s not huge but every point counts and it’s something I’m doing anyway!’

Nadine went on to explain that the code Coles cashiers use is ‘YouPack’ - and while it shows up as 1-cent on your receipt, she explains that ‘1c is a code generator to get the 50 points as you can see it is then credited.’ 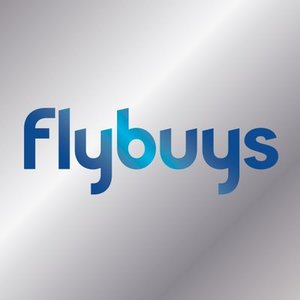 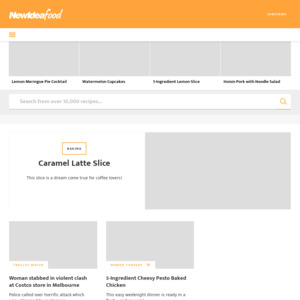