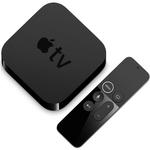 Successfully called and got a price match from Officeworks for $217.55.

Don’t forget that 1 year of Apple TV+ is included with a purchase. 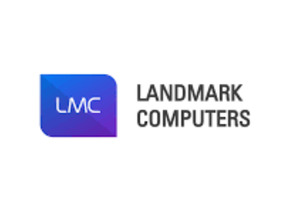