This was posted 10 months 23 days ago, and might be an out-dated deal. 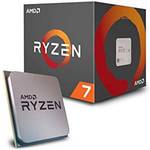 Seems cheaper than most deals from before. Reasonable alternative to the more expensive 3rd gen, or if your motherboard only supports 2nd gen (e.g. The A320 ones from TechFast). 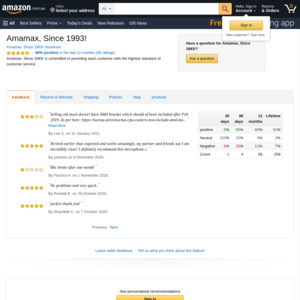