As Australia faces catastrophic bushfire conditions, Sky News is making its main channel available to the public so regional communities across the nation can keep safe and stay informed of the very latest developments. 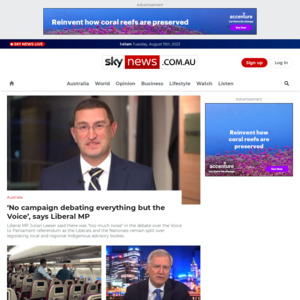