EDIT: Amazon AU just lowered their prices to be in-line with amazon US. Since prime works here, it works out about $5 cheaper. Especially if you use shopback and there's also the ability to use amazon au gift cards (but not promotional credit).

Original post:
It does work out cheaper than the other deal through amazon AU, I just bought two of these bad boys. If you're buying more than one be sure to order separately or you'll end up spending more due to import fees on-top of GST. 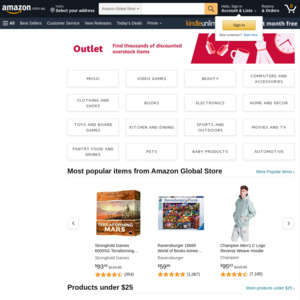