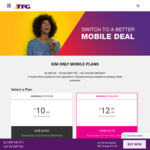 TPG have updated our mobile plans, and relaunched our 50% off for 6 months offer. 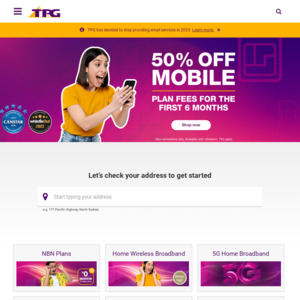