Personally I own an Oculus Quest and play PCVR with an Oculus Link Cable. I found this by just looking at different VR headsets for the fun of it so I won't be able to speak much to the experience although from what I've read here are some nice to knows:

That all said, I considered getting this for racing sim use only, in the end I don't want to spend another $485 if I already have the Quest but if you're into sims and likely wont be using the WMR controllers, rather a racing wheel or joystick then this is probably a fantastic solution for you. 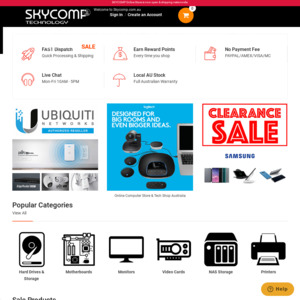