This was posted 5 months 22 days ago, and might be an out-dated deal.

Hi everyone this is my 5th offer on this group.
We just received a huge amount of 75% Alcohol Hand Sanitiser at only $5 a bottle.
Cheaper when purchasing in lots of 12 and 24.
Thank you to everyone's support so far.
Ozbargain customers have been great in supporting our family business.
Thank You so much. 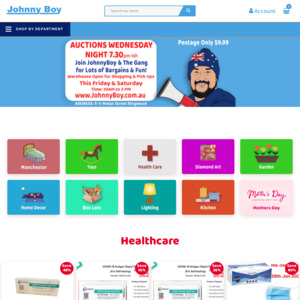