This was posted 1 year 4 months 12 days ago, and might be an out-dated deal.

Just quickly wanted to share this, seems like a great price from one of our trusted sellers. Only $0.38 per mask 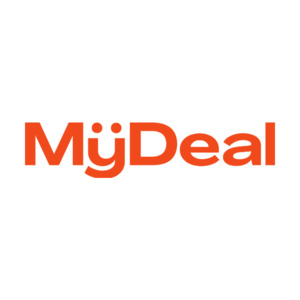 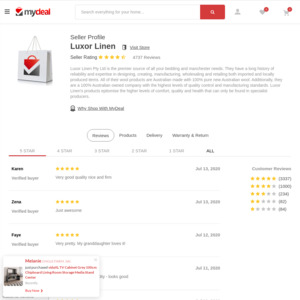