This was posted 5 months 29 days ago, and might be an out-dated deal. 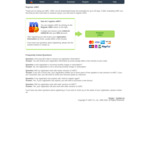 Updated: thanks to BarginHunter for finding 50% off!. IRC is a really old, but still highly used chat system. I came across this promo when my trial just expired so I purchased my copy. This isn't for everyone but for those who still chat on IRC and are keen on using mIRC, You get 25% off. If you select United States, Alaska, you don't pay any GST as if you selected Australia as your billing location. My payment still went through fine through PayPal in AUD, just without needing to pay GST. 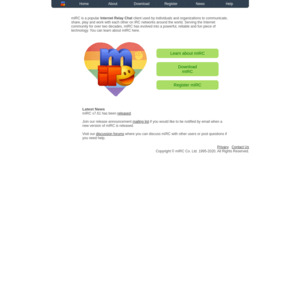