This was posted 5 months 14 days ago, and might be an out-dated deal.

One of the few intel CPUs of the 10th gen that wasn't panned by critics. The 10600KF is excellent in gaming performance, and when overclocked often is at the same level of performance as the top tier i9-10900K (fastest gaming CPU) in most games. 4.1GHz Base Clock with 4.8GHz Turbo Boost, 6 Cores 12 Threads, Unlocked for Overclocking, iGPU disabled.

Makes this CPU a decent option for those focused on gaming performance. Not bad at CPU intensive productivity tasks (e.g. rendering etc.) either but an AMD R5 3600 is definitely much better value in that regard.

Delivery seems very reasonable (under $11 for me in NSW) 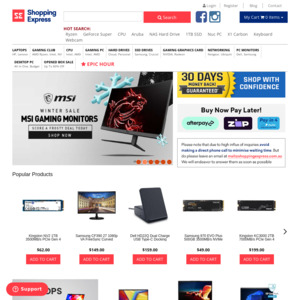