This was posted 9 years 10 months 17 days ago, and might be an out-dated deal.

Take 1 or 2 bottles of SECURITY FEEL BETTER after the party, before you go to bed, will prevent you to have hangover symptoms the day after (e.g: disorientation, nausea, headache, body aches, dizziness – to name a few).

Quote from maker:
"There's a possibility if you have one or two beers, taking Security Feel Better might get you below the limit in 45 minutes" Read article for more details below: 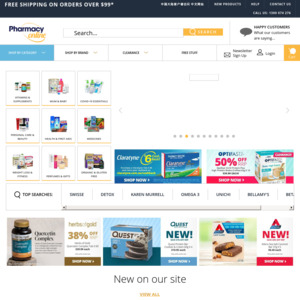