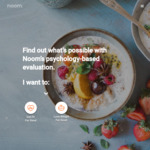 I tried the Noom app for a month or so last year and I lost about 5kgs in a month, but I didn't want to keep paying the membership fee.

It's a daily check-in app; for me the main thing that was effective was the meal logging - it made me more mindful about what I eat (and how much).

With 90% off annual memberships I'm signing up again for the year.

Note: jimbobaus linked to poor product reviews of Noom. It is recommended to pay with PayPal instead of credit/debit card for ease of cancellation. 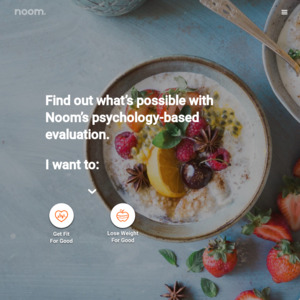