The Seagate official ebay store deal is back again, but this time you can use the code (PLUS4P) to bring it down even cheaper!

Yes, it's shuckable. 4Tb of goodness 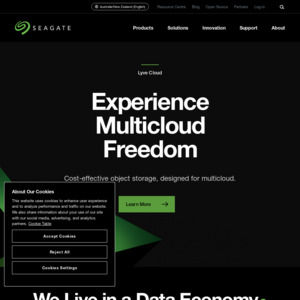