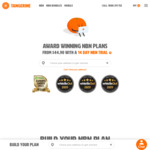 This is a repost of the expired deal posted by supercheap1 8 months ago.

You may also try to use Shopback link to get 10.5% cashback for the first payment, though there is a chance it won't get confirmed by Shopback due to the exclusion rule "Cashback is not payable on usage of codes not listed on ShopBack"

Both referrer and referee receive $25 for signing up to NBN offer. 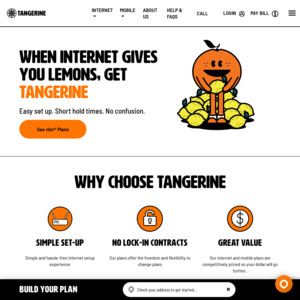