Rate applies to new loans secured by new and demo electric vehicles, effective from 9 July 2021 subject to change without notice. Not available to rental buyers. All applications are subject to the satisfaction of approval criteria. Terms, conditions, fees and charges apply.

2.99% Comparison Rate is based on a secured consumer loan of $30,000 and a term of 5 years. WARNING: This comparison rate is true only for the examples given and may not include all fees and charges. Different terms, fees or other loan amounts might result in a different comparison rate. 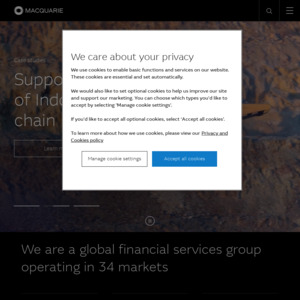