I've been debating which slim fans to get for a few months now for my Coolermaster NR200 build. I was about to pull the trigger on some noctua's, however these popped up on Amazon for the first time for me. I thought these would be better value considering the marginal difference in performance.

Not the lowest but this is the first time I've actually seen the slims in stock on Amazon. They can be pretty hard to find in Oz.

Camelx3 states the lowest all time price is $18.16 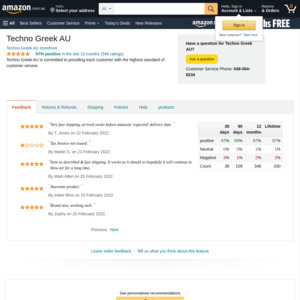