This was posted 3 months 24 days ago, and might be an out-dated deal. 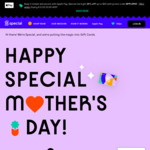 Just received an email from Apple for Mothers Day Apple Pay perks advertising Special.com.au. Save 15% (up to $20) with promo code APPLEPAY.

Looks to be once per customer.

Special cards are digital gift cards locked to a category and you can send to someone via email or sms. Then they can add to their mobile wallet Apple or Google Pay.

Mod: The OP did not declare their association. The account and store is banned, but the deal has been republished (with association added by mods), as it appears to be of interest to the community. 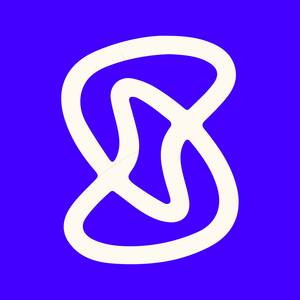