This was posted 4 years 6 months 13 days ago, and might be an out-dated deal. 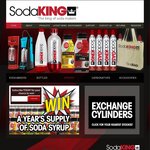 For the launch of the SodaKING Referral Program we are offering FREE soda canister exchanges to the first 500 customers who sign up in-store!

Simply head to your closest SodaKING stockist and register on the iPad in-store to swap out your empty soda canister for free. 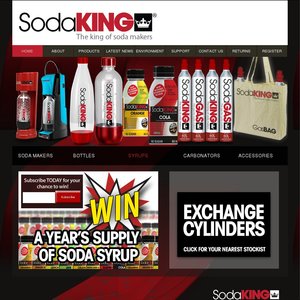