This was posted 4 years 9 months 20 days ago, and might be an out-dated deal. 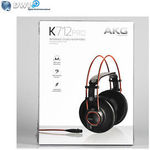 Bought some new headphones for PC gaming after finding my Philips Fidelio X2 annoyingly uncomfortable to wear. You will require an amp to get these to work properly!

Note that the eBay item is in Hong Kong and they're giving me a shiiping ETA of Feb 17-22. If you want it faster DWI web store has the same item for 289 delivered shipped from within Australia. http://www.dwidigitalcameras.com.au/astore/AKG-K712-PRO-Over...

Price is $269 at eGlobal https://www.eglobaldigitalcameras.com.au/akg-k712-pro-over-e... but after adding delivery to Adelaide metro it cost more but you're mileage may vary depending on your location.

These headphones have a genuine soft leather headband for a lightweight and comfortable fit. Their carefully selected transducers provide consistency and accurate localization. The K712 PROs come with a professional mini XLR connector for quick replacement of the cable. Also included is an additional coiled cable and a premium carrying bag.

They have a two-layer diaphragm with a flat-wire voice coil that was designed by AKG to provide an accurate high end response. The genuine leather headband and velour earpads allow for comfort during extended listening periods. The K712 Pro headphones are built in Austria (I copied this from DWI description … they used to be made in Austria but now they make them in Slovakia. Apparently it makes a difference to audiophiles who can hear what nationality the headphone was constructed in obviously!) 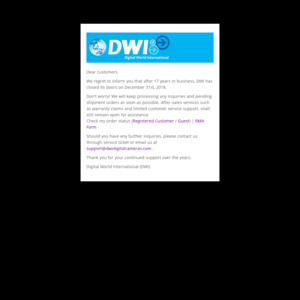