This was posted 5 years 3 months 4 days ago, and might be an out-dated deal. 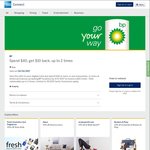 Signups closed but offer on until April 4

Save the offer to your eligible Card and spend $40 or more, in one transaction, in-store at American Express accepting BP locations by 4/4/2017 to receive a $10 credit. Offer redeemable up to 2 times. Limited to 25,000 Cards. Exclusions apply. 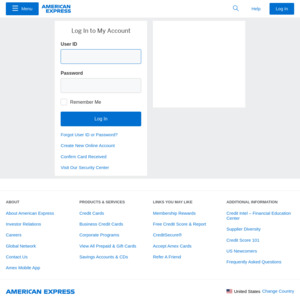 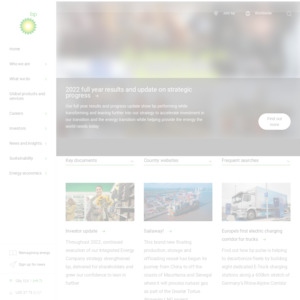