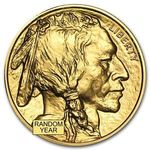 Note there may be an import fee, but still works out to around $100 under spot price.

Courtesy of a member on Silver Stackers: https://www.silverstackers.com/forums/index.php?threads/18-o... 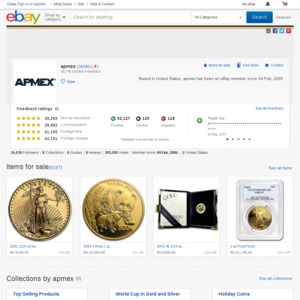