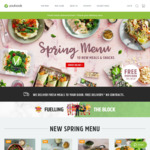 Just received the code via email.
Add 8+ meals to your order and once u apply the coupon it will reduce it to $58 (or more if you order more than 8) 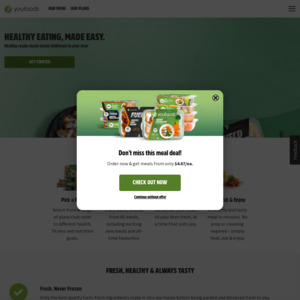